The Siddharth Art Gallery was established by Sangeeta Thapa, art patron, and internationally recognized artist, Shashikala Tiwari, on September 27th, 1987 as a contemporary art space and meeting point for national and international artists. The Gallery was located in Pratap Bhawan Kantipath. In 1997, the Gallery relocated to the magnificent Baber Mahal Revisited complex. The Siddhartha Art Gallery has been active in the promotion of contemporary Nepalese art and has strived to introduce international perspectives in art, to the Kathmandu community. Over the years artists from India, Pakistan, The Netherlands, Bangladesh, Sri Lanka, Syria, Palestine, Afghanistan, South Africa, Mauritius, Taiwan, China, Jordan, Canada, France, Austria, Australia, Finland, Aruba, Curacao, Cuba, Iran, Italy, Malaysia, Japan, China along with the Autonomous Region of Tibet, Korea, Belgium, Germany, the United Kingdom, and the United States have held their exhibitions at the Gallery.
Over the 34 years, the Gallery has organized more than 500 exhibitions. Some have been landmark events: the retrospective exhibitions by the late Amar Chitrakar, Karna Narsingh Rana, Shashikala Tiwari, Ragini Upadhya-Grela, Uttam Nepali, Shashi Shah, and the late Tej Bahadur Chitrakar. The Siddhartha launched 'Celebrating Line', the first-ever exhibition of drawings in the capital, a powerful anti-conflict exhibition by the eminent artist from Pokhara, Durga Baral, and an exhibition by the celebrated Bombay based artist Laxman Shreshta. The Gallery has also organized exhibitions of Nepali artists in UK, India and Pakistan.
In addition, the Siddhartha Art Gallery has held exhibitions of up and coming artists, photographic exhibitions, organized workshops in ceramics and printmaking, and has conducted lectures by visiting artists. Installation art and new media experiments have also been represented at the Gallery. Community art projects such as Khulla Dhoka, Nirantar Khulla Dhoka, and Shanti Art For Hope Project which brought together artists, poets, and individuals from different ethnic, religious, and social backgrounds to express the need for dialogue at a time when the nation was going through a political impasse. The Gallery also collaborating with GTZ, on a community art project "Whose City is this? that brought poets, writers, and urban planners together"

History of the Gallery

The Siddhartha Art Gallery believes that culture is an important component of development and co-ordinates special events that bring together artists, writers, poets and musicians. The Gallery focuses on myriad areas such as socio-cultural and political issues, as it believes that art can play a significant role in shaping national and international perceptions -The Siddhartha Art Gallery projects itself as a Gallery that has a conscience and is committed to social responsibility. The proceeds from the sale of artworks go into community art projects, publications, and the KIAF 2009, 2012 and the Kathmandu Triennale 2017 and 2020

In 2009 the Gallery organized the first edition of the Kathmandu International Art Festival (KIAF 2009), which saw the participation of over a hundred national and international artists. The festival was conceived as a mega art event which would be held every three years and was centered on socially aware art practices that were inspired by critical socio-political issues. The first edition KIAF saw the participation of over 100 national and international artists and was led by artistic director Sujan Chitrakar. Artworks were exhibited simultaneously across multiple locations in the city.

In 2009 the gallery has collaborated with the Australian Himalayan Foundation to provide scholarships to up and coming artists. In 2011, the Siddhartha Arts Foundation was registered as a nonprofit to conduct the KIAF and to train the next generation of arts managers and leaders.

In 2012, the second Kathmandu International Art Festival was held with the theme “Earth | Body | Mind”. Sharareh Bajracharya served as the Festival Coordinator.

In 2017, the third iteration of KIAF, now called the Kathmandu Triennale, was held with Phillipe Van Cauteren as the curator. With the city as the theme, the Triennale featured over 70 artists from 25 different countries. Siddhartha Art Gallery was one of the venues for the Triennale exhibition.

In 2017, the Gallery also collaborated with the Himalayan Light Art Award and Shakti Art by Women to provide additional support to talented young artists. 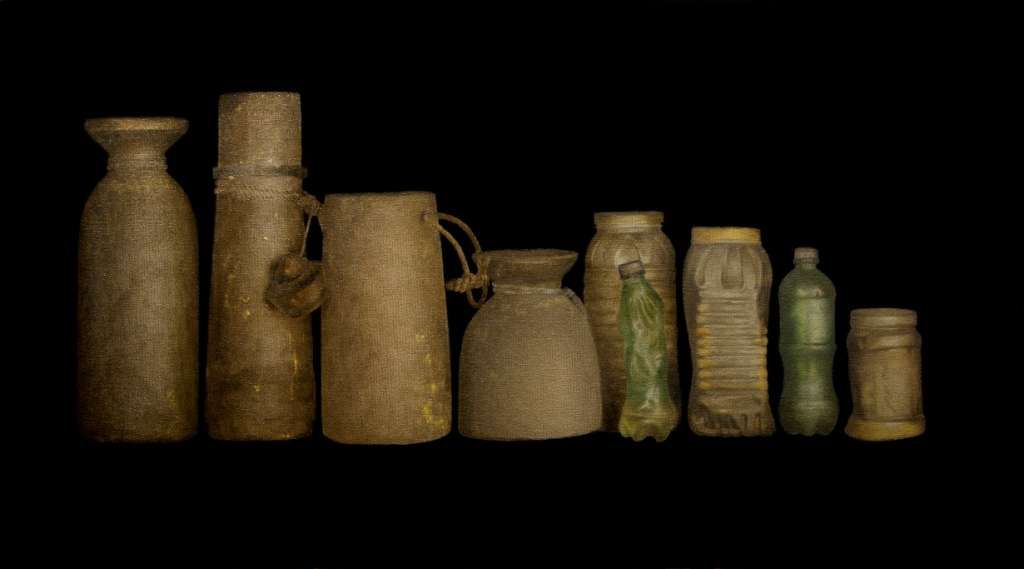 The Gallery conducts its programs in the Baber Mahal Revisited Kathmandu Contemporary Arts Centre, in the National Association of Fine Arts, the Arts Council, Patan Museum, Kathmandu University Department of Fine Art and Design, Bhaktapur and has also conducted several art projects in various hotels: Hotel de l' Annapurna, Everest Hotel, Soaltee Oberoi, Hyatt Regency, Bhanchaaghar, Imago de' Gallery and Café Mitra. The Gallery also has some publications to its credit: Khulla Dhoka, Nirantar Khulla Dhoka, and a volume of poems by the poet Buddhisagar, Rajya Laxmi Rana. With stress on quality, Siddhartha Art Gallery offers its service - in evaluation and restoration - to serious collectors and buyers of the contemporary Nepalese art. 'Investing in Creativity'- is the Gallery's motto.

The Gallery has organized book launches, poetry reading, lectures, musical concerts, and fundraising events alongside its Exhibitions. Over the years the Siddhartha Art Gallery has donated Rs.30,000 to the Red Cross Earthquake Relief Fund, Rs.50,000 to the renovation of the Krishna Mandir in Patan, Rs.10,000 towards the construction of the Maternity Ward for underprivileged mothers in Prasutigriha Hospital, Rs.7,000 to the Ganesh Foundation for cleft palette surgery, Rs.10,000 towards the renovation of the Tumbaha Narayan Temple in Patan, and Rs.65,353 to Shree Nepal Rashtriya Madhyamik Bidyalaya, Dumwara, Bahra -a school for the visually impaired

Sangeeta Thapa and internationally recognized artist, Shashikala Tiwari, established Siddhartha Art Gallery on September the 27th, 1987 as a contemporary art space and meeting point for artists from Nepal and abroad.

The Siddhartha Art Gallery has been active in the promotion of contemporary Nepalese art and has strived to introduce international perspectives in art, to the Kathmandu community. 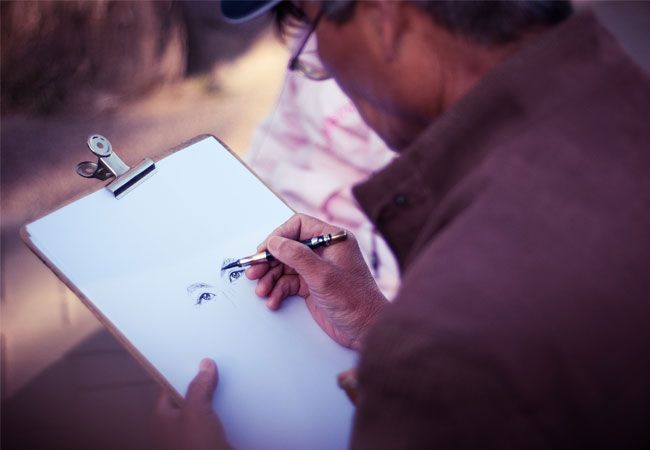